It is the year 2025, virtual reality is a thing, and human species have figured out how to control robots and drones with virtual reality headsets and hardware. The universe, and most of society, is mostly oppressed by a communistic government and censorship is rampant. Society needs a release and they find it in robot fighting! Watching the fights is a way to relieve their frustration with their oppressors.

Mech League: Boxing is an adrenaline-pumping, metal-punching spectacular. Get your robot suit ready for action as you rise up the robot ranks. Punch, dodge, and fight your way to the title match and the glory!

Travel through the universe

You never know where the next fight will take place. Navigate the universe while taking down other Mech League fighters.

Have fun and get ready to fight with warm up routines that will get your adrenaline pumping.

Use different types of weapons in your fights to take down your opponent! There are no limits in mech boxing. 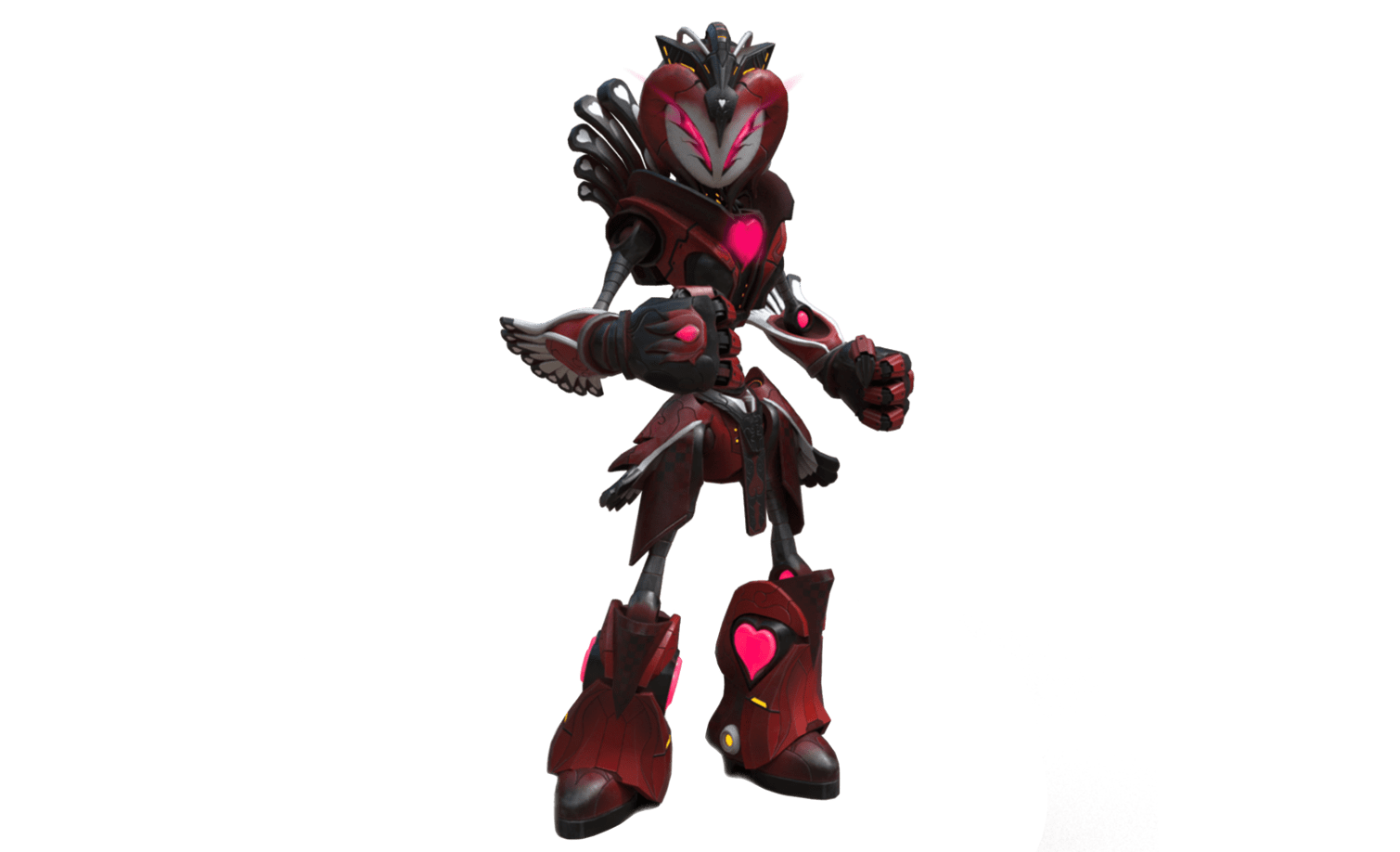 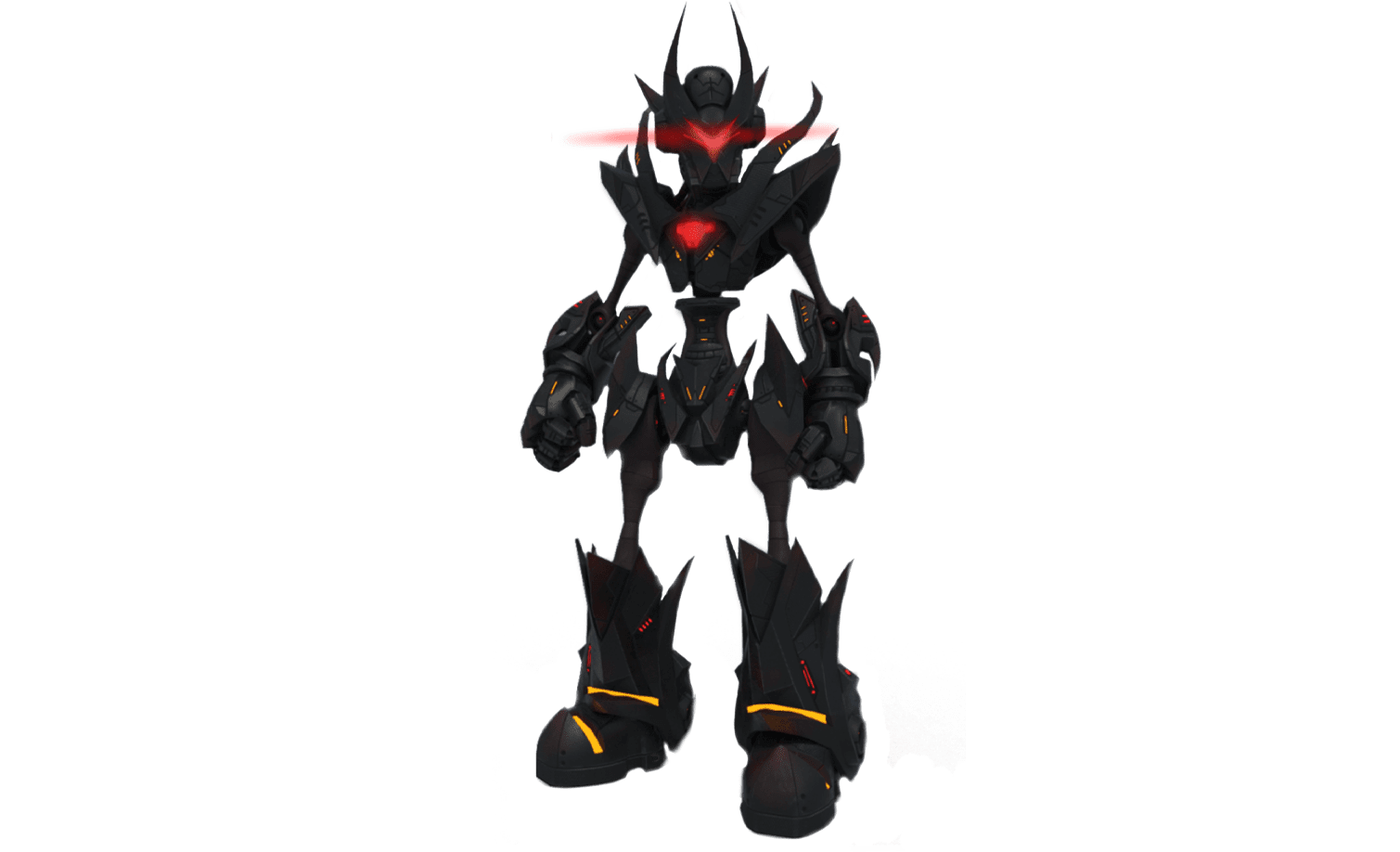 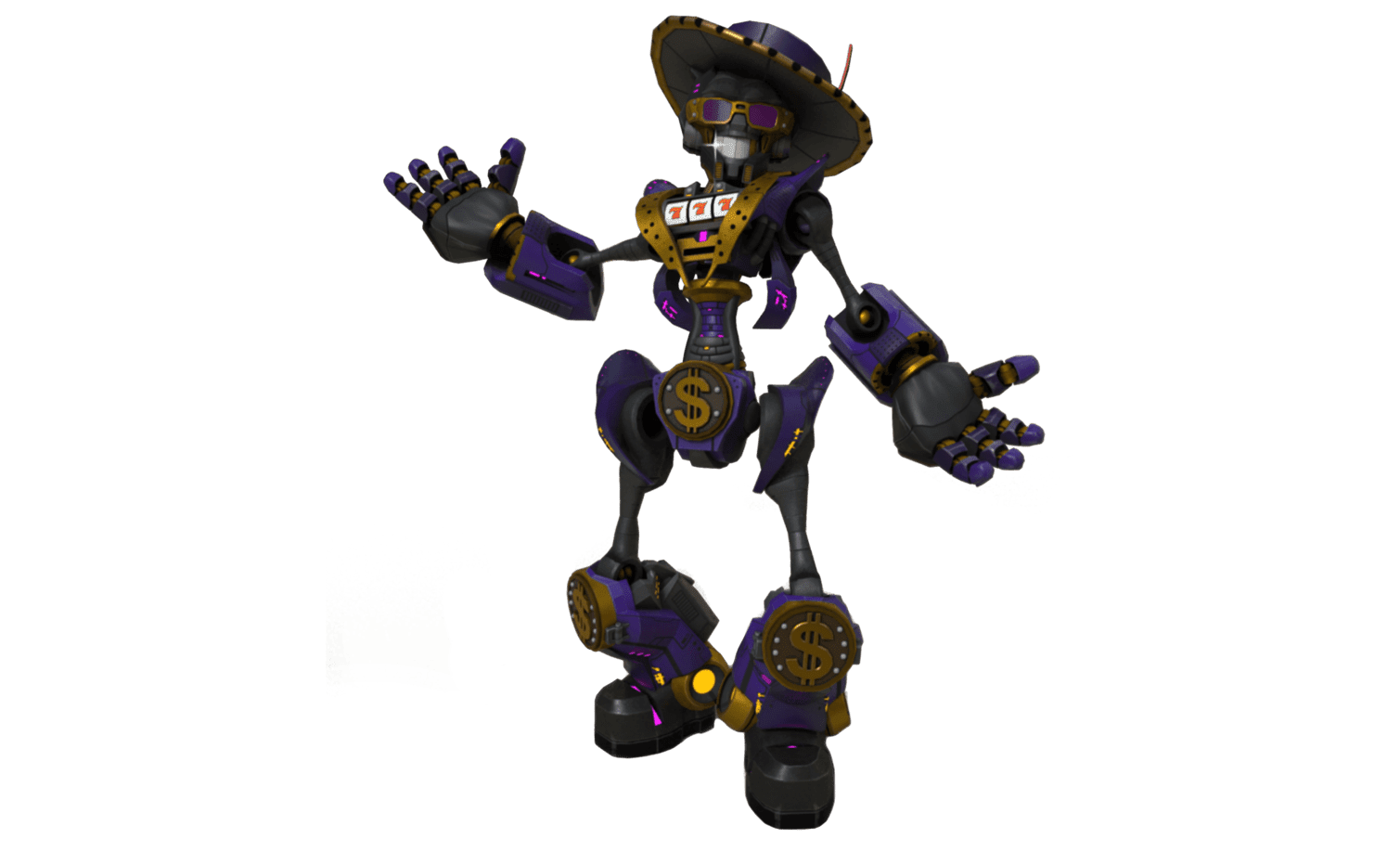 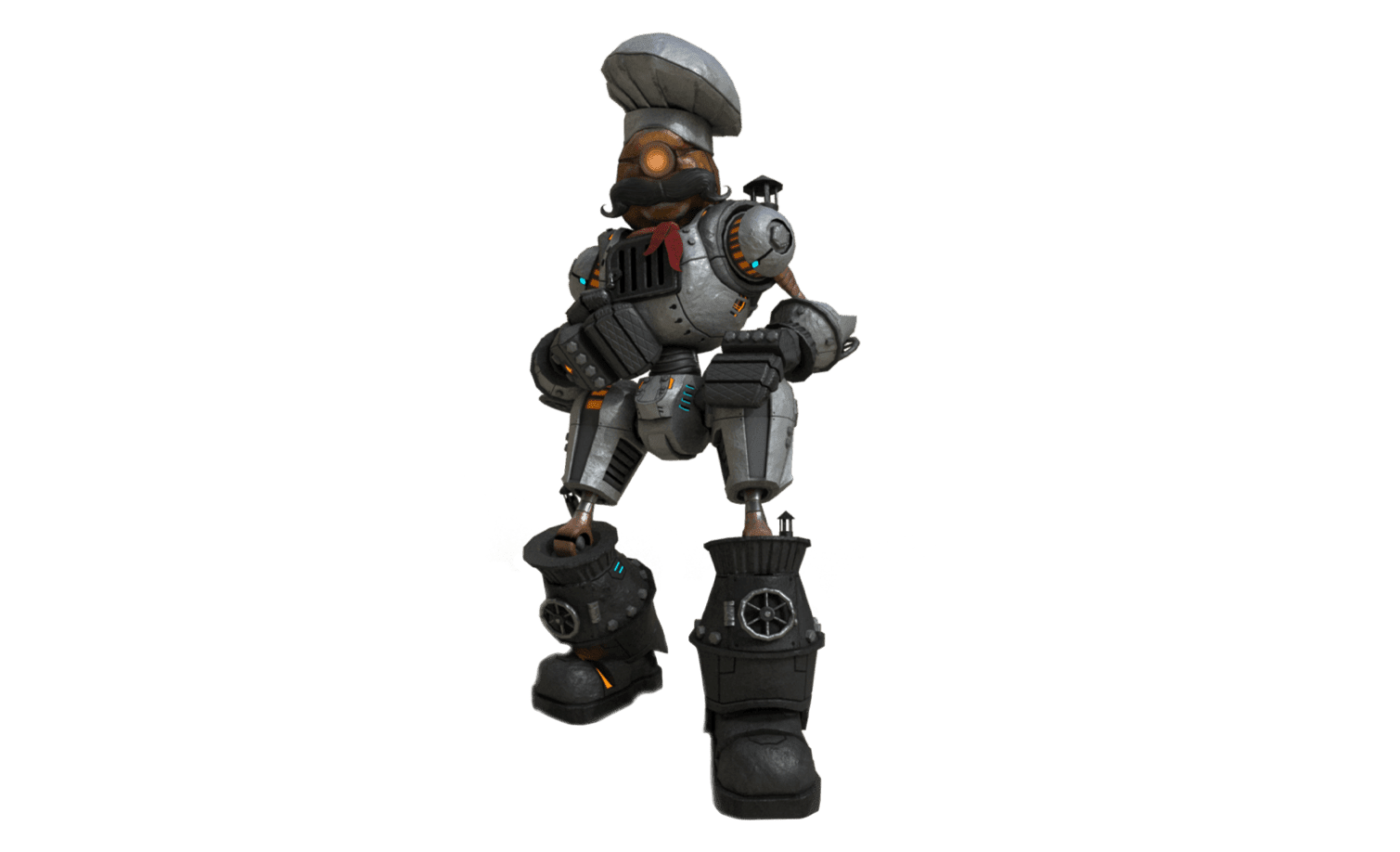