The galaxy is a large place, full of mystery and wonder. We said the same thing when we lived on our own planet. What did everyone do? Sat at home and watched other people do interesting things. It has been this way for thousands and thousands of years, so why stop now?

It was no surprise when Mech League, after their repeated successful grand events Mech League: Boxing and Ultra Extreme Deep Sea Warfare Fishing, would again come up with a new spectacle that would capture every race’s attention and credits from across the galaxy.

And so, Mech League: Hunting was born and rose to instant success. People from across the galaxy volunteered to become a top bounty hunter, to fight evil alone, with friends or strangers and rise as a champion…a rich and famous champion!

Whatever your previous life was before you ended up on the doors of the Mech League auditions means nothing. We all have stories but no one pays for those anymore. You are here to be a Bounty Hunter and sent on Mech League sponsored bounty contracts officially validated by the UniCorp Galactic Enforcement Agency in order to fight evil and become awesome. 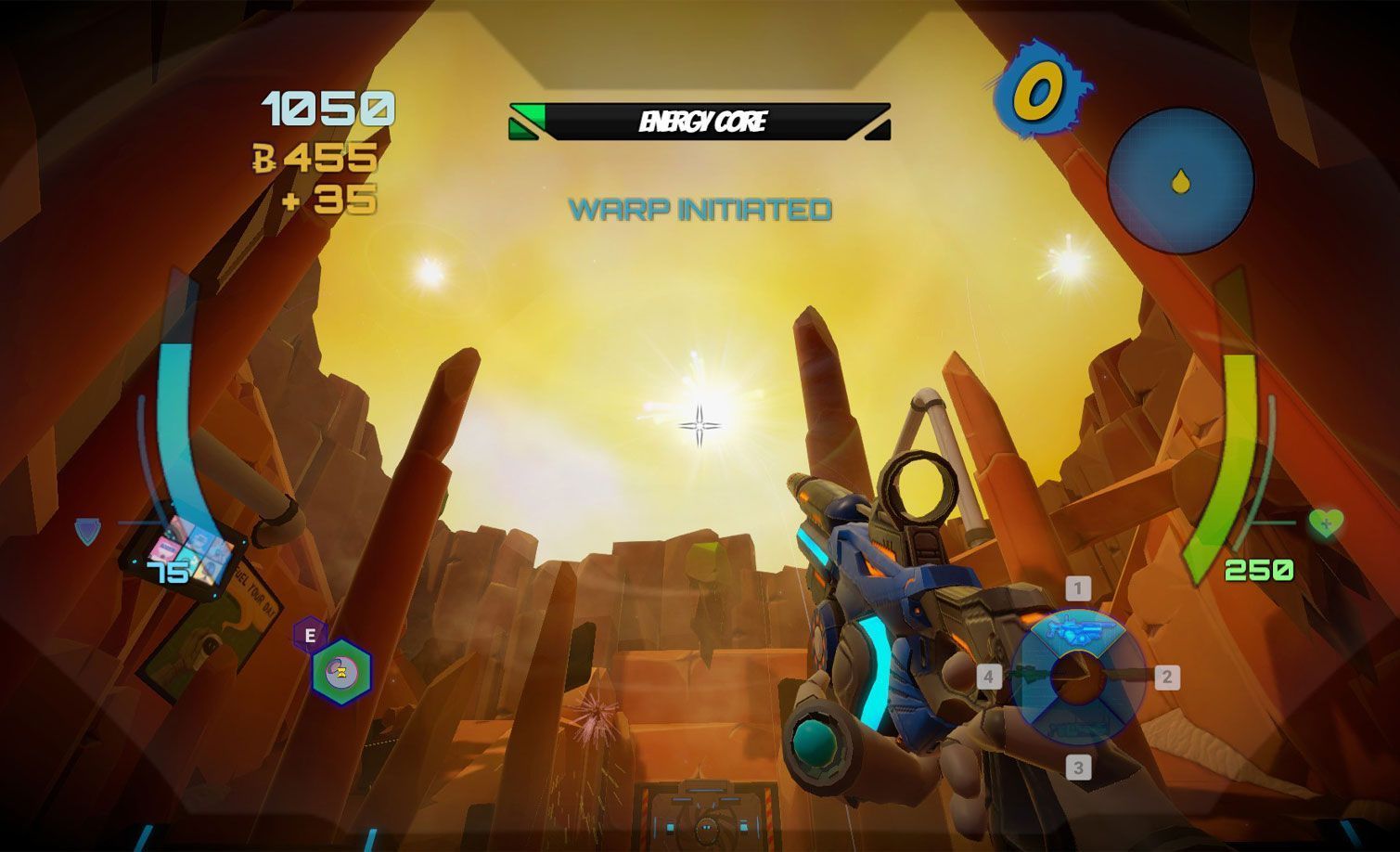 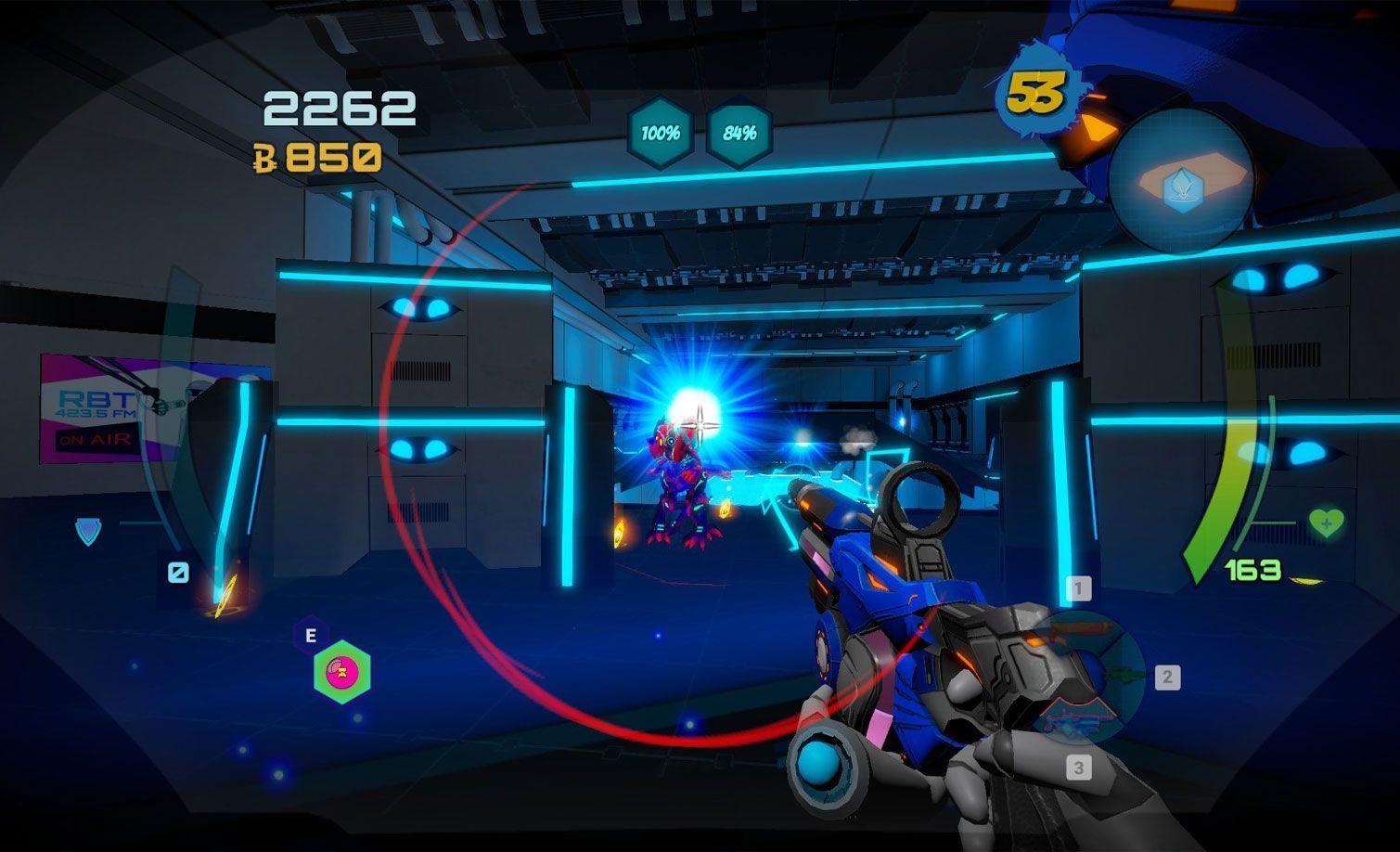 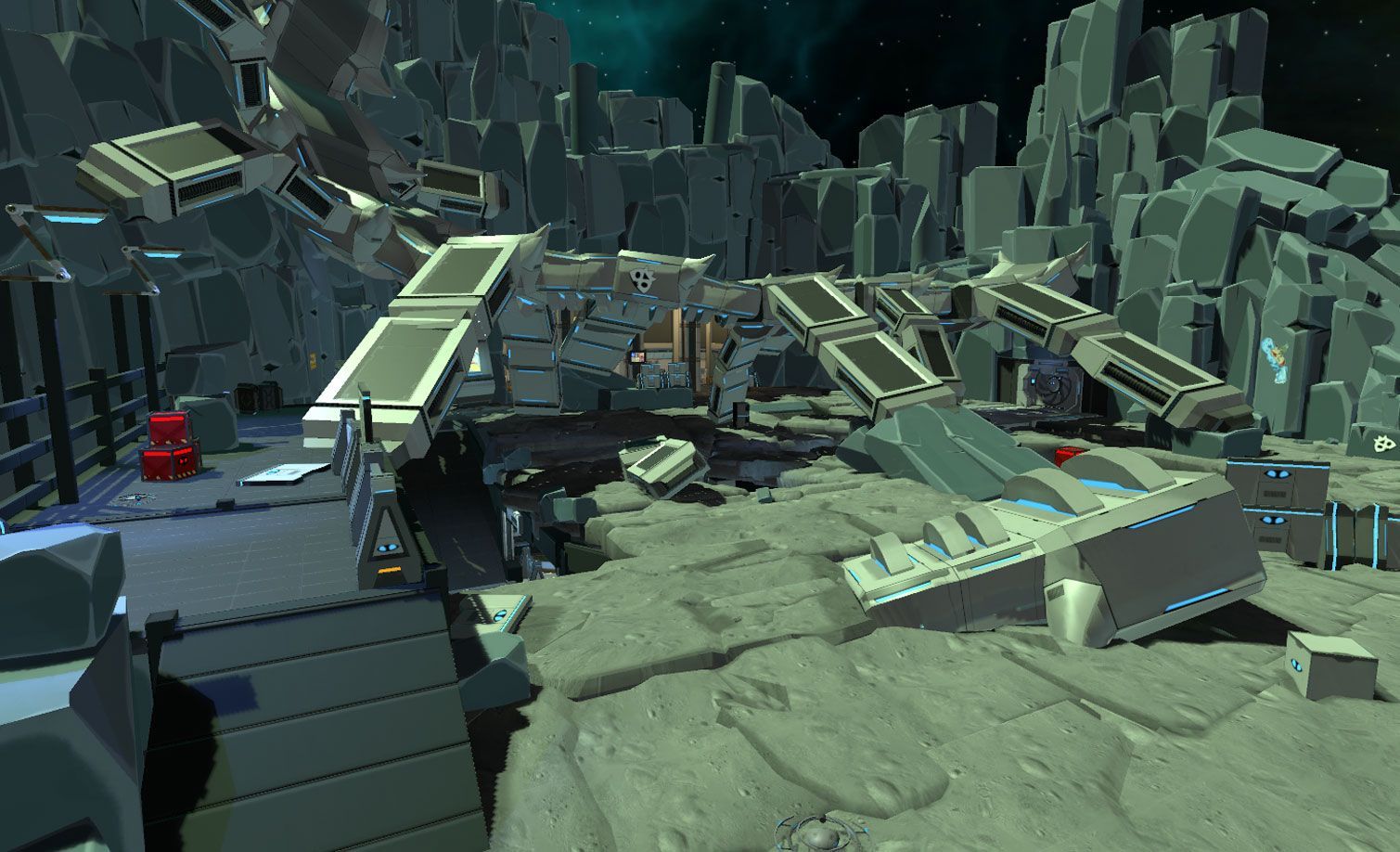 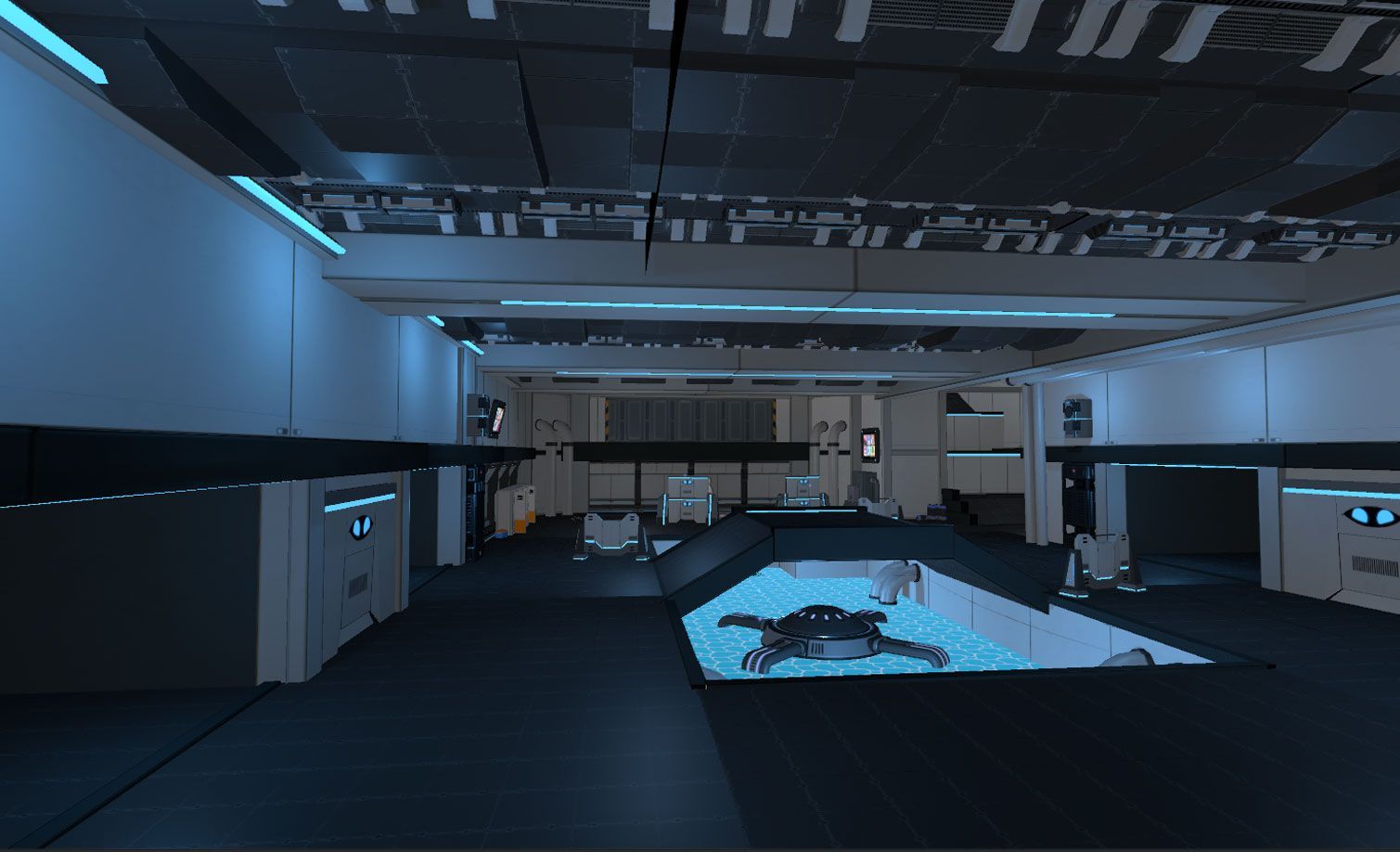 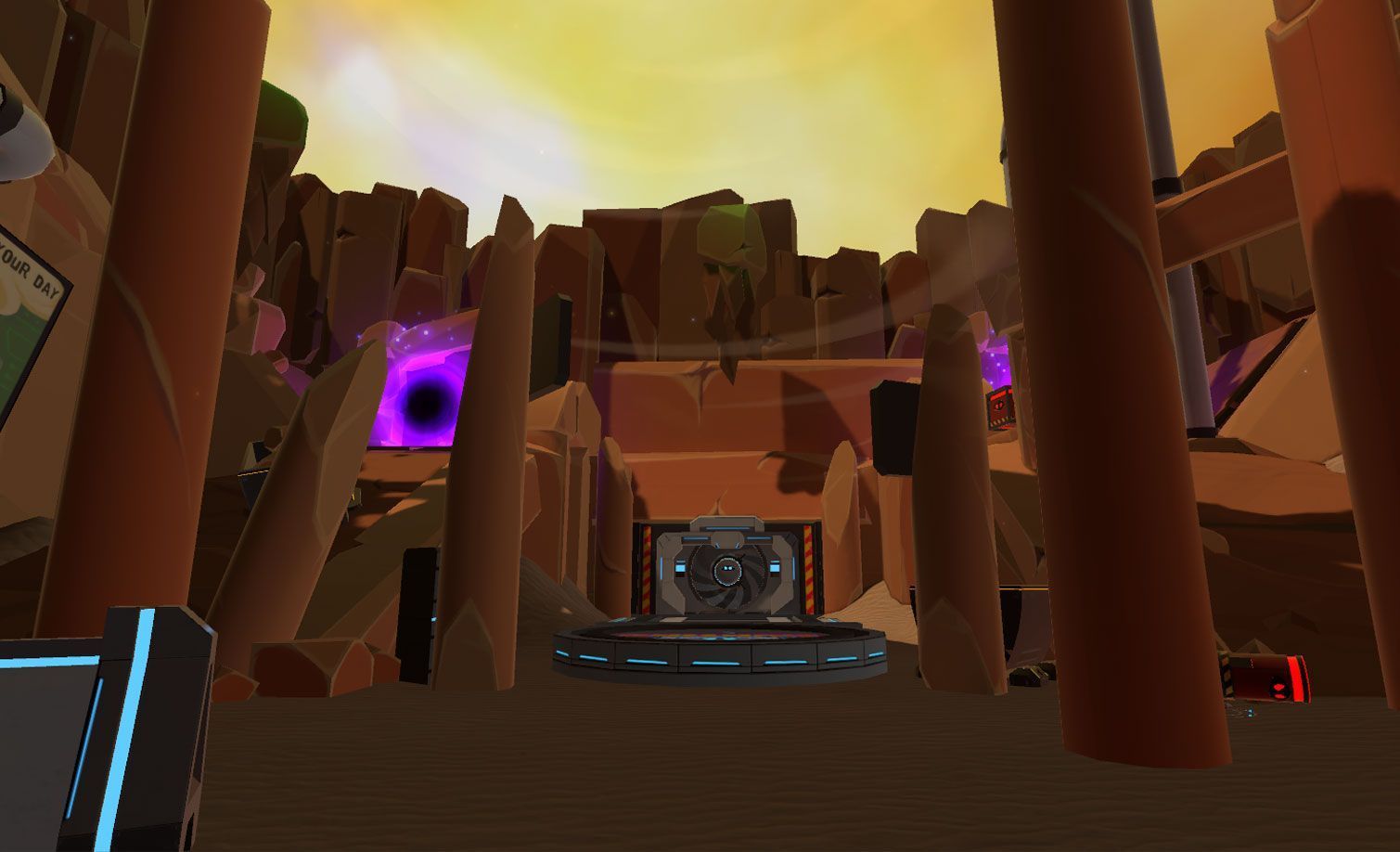