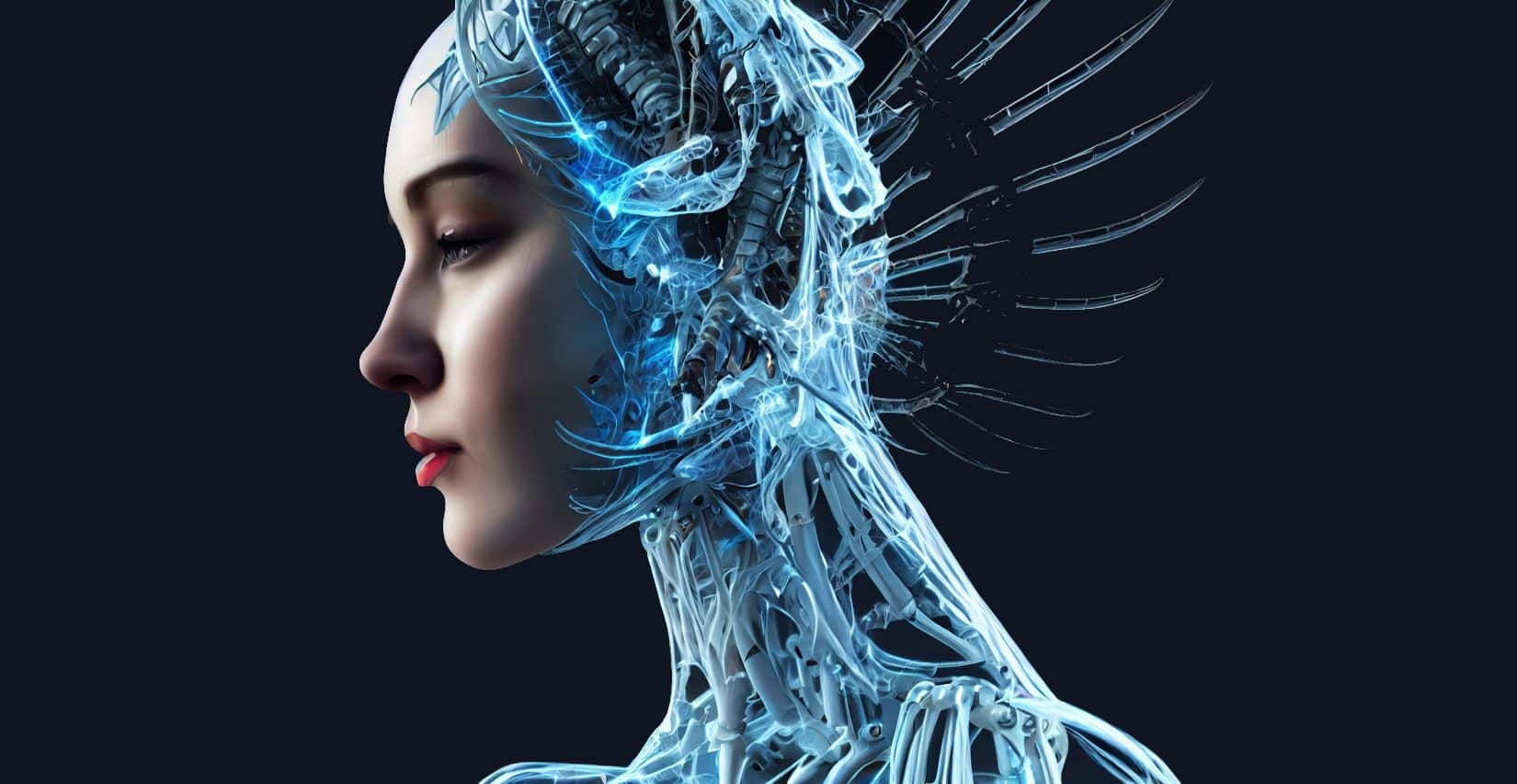 Artificial Intelligence, commonly known as AI, usually reminds people of super-robots who are more knowledgeable than any human, such as Vision from the MCU. But what is it really? Essentially, artificial intelligence is getting computers to do human tasks that require intelligence; sometimes it can actually succeed past the level of intelligence of humans.

Intentionality: Artificial Intelligence possesses the ability to interpret real-time data and make decisions based on it, unlike passive machines, which only have predetermined responses. In other words, AI has intention with its responses to ensure it is best fit for the current data. AI usually has sensors and methods of inputting and processing data to perform tasks with intention.

Adaptability: AI has to have the ability to recognize changes and adapt by incorporating that into their algothirims, consequently adjusting their decisions to the circumstances. For example, an autonomous car has to adapt to driving slower than usual when there is slippery ice on the road.

1950: Alan Turing presented the idea of AI and defined them as “thinking machines”

1956: John McCarthy coined the term AI and defined it as “the science and engineering of making intelligent machines”

1997: Windows successfully incorporated their first speech recognition software that was developed by Dragon Systems 1997 set Artificial Intelligence off on a very good foot and those two events are what led to the funding and expansion of AI to how it is today.

AI is very effective for video games as non-player characters (NPC) are programmed with AI algorithms to anticipate how humans will play and advance the level of challenge in the game. The problem with AI in gaming is humans can usually memorize the algotrim to be able to beat the computer, thus the goal in gaming is to limitlessly advance the NPC.

AI is also commonly seen as virtual assistants, such as Siri and Alexa.

Cogito is an AI program that is very useful for customer service workers when communicating with customers. It picks up on the customer’s tone, pitch, and word frequency to establish their needs. These needs are then sent to the workers to help them be able to emphasize and communicate effectively with the customers.

AI is incorporated in many industries and parts of life today, and it will advance and expand even more in the future.

Harvard is looking at how AI language can expand and predicts that it will be able to translate two different languages in real time conversation.

Driverless cars are already in progress but they are predicted to be a big part of AI in the future. Tesla has plans to allow you to rent your car from out of your driveway. The possibilities for this are endless and one can imagine the possibilities: send car to pick up mom and take her to the doctors appointment (sorry Mom), send your car to deliver a Christmas present to a customer, or the more typical of renting your car to a delivery service where it picks up and delivers food, hardware, etc.

A possibility being researched by MIT is creating AI robots with a biological brain made up of human neurons – “connecting a human brain with a computer network via an implant”. This is very unlikely to be in the near-future and will definitely raise ethical questions. Again Elon Musk is developing an implantable chip called NueraLink. When asked about the tech Elon Musk said: “I think it’s going to blow your minds,” “It’s like a Fitbit in your skull with tiny wires.”

The majority of the population sees this as science fiction and do not realize how close we are getting on all fronts. I believe that it will take awhile for governments and citizens to come up with ethical rules when it comes to this technology. 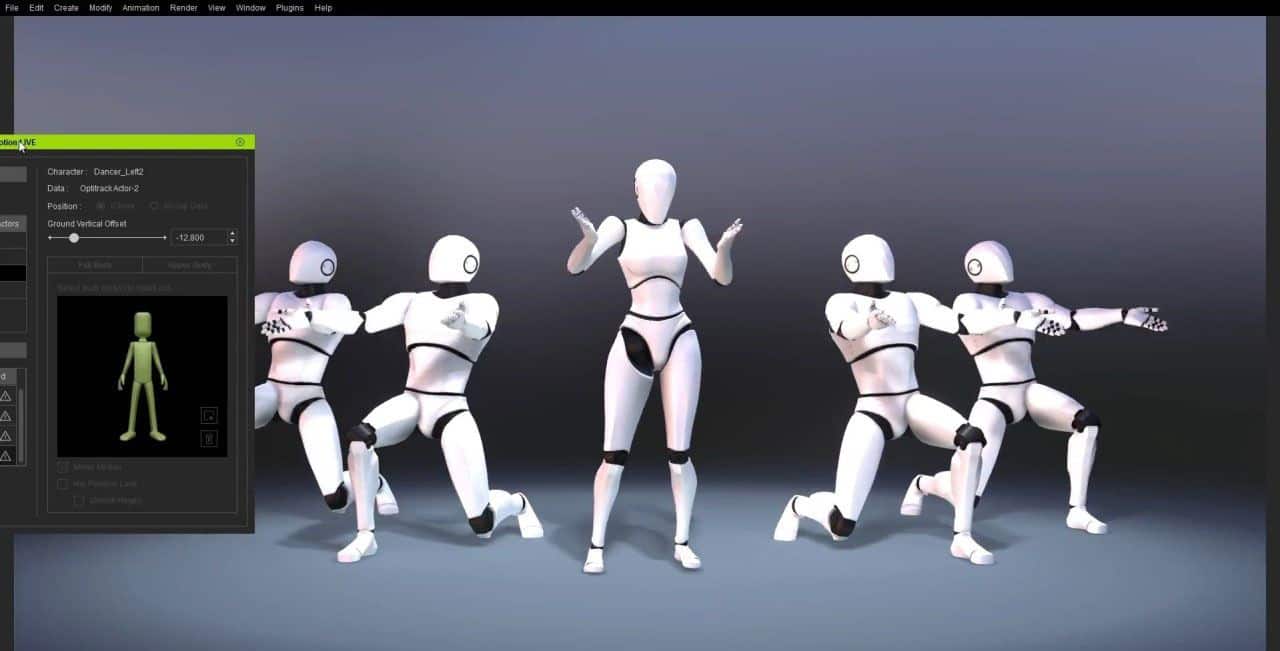 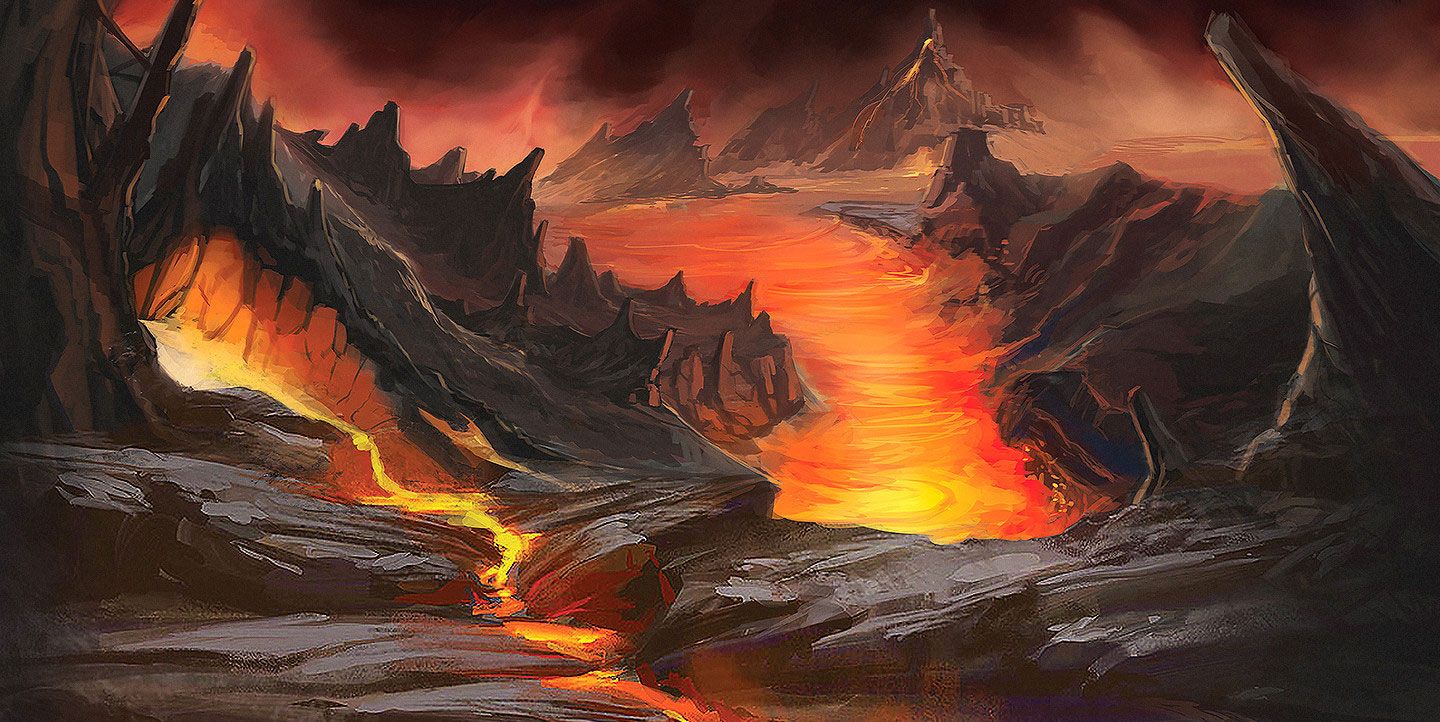 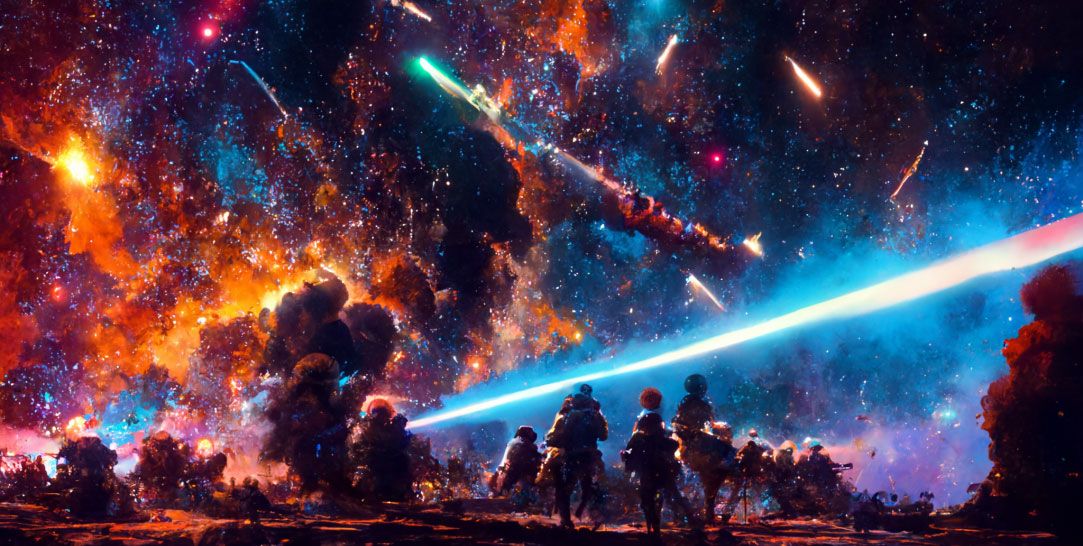 AI generators: Let’s give them a try